5 Sectors to Give Unprecedented Boost to Wire and Cable Consumption in India: Cable & Wire Fair 2017

Cable & Wire Fair 2017, Pragati Maidan, New Delhi, India has been able to receive exceptional recognition of the global wire and cable industry mostly because of providing a precise platform for product showcasing, technology exchange, and knowledge sharing, which the industry much needed and no show has been so far able to provide under one ceiling. The huge success in very first edition and a humungous response for the second one, i.e. 2017 edition, amply proves the point, and which only is possible when a celebrated knowledge partner of the industry gears up to organize such a show as it has long known the industry pre-ferences and its needs.

CWF which is now having participants from over 18 countries has been able to see an exceptional growth in both exhibit area (almost thrice) and participants (more than double) also because the wire and cable industry is to register boosting growth figures in the next five years. Taking cue from predictions and studies of Wire & Cable India magazi-ne, CWF foresees the Indian wire and cable industry tapping sterling growth figures in 2017-22 because of very encouraging data in major sectors like Power, Telecommunication, Infrastructure, automotive, and railways. These sectors have always shaped the fortunes of the wire and cable industry, and will definitely continue doing so. The following major figures highlight the growth of these segments:

• Telecommunication: India is expected to have over 180 million smartphones by 2019, contributing around 13.5 per cent to the global smartphone market. The allocation for BharatNet Project has been increased to Rs.10,000 crore for 2017-18. So far, 155,000 km of OFC has been laid under BharatNet Project.

• Automotive Industry: The Indian auto industry is one of the largest in the world. The industry accounts for 7.1 per cent of the country’s Gross Domestic Product (GDP)

• Renewable Energy: Around 293 global and domestic companies have committed to generate 266 GW of solar, wind, mini-hydel and biomass-based power in India over the next 5–10 years.

The Indian power sector has an investment potential of Rs 15 trillion (USD 223.67 billion) in the next 4–5 years, thereby providing immense opportunities in power generation, distribution, transmission, and equipment. Between April 2000 and March 2016, the industry attrac-ted USD 10.48 billion in Foreign Direct Investment (FDI). The Ministry of Power has set a target of 1,229.4 billion units (BU) of electricity to be generated in the FY 17-18, which is 70 BUs higher than FY 16-17 achie-vement. Around 293 global and domestic companies have committed to generate 266 GW of solar, wind, mini-hydel and biomass-based power in India over the next 5–10 years. The initiative would entail an investment of about USD 310–350 billion.

Besides, on power transmission front, as on March 31, 2016, PGCIL owns & operates a transmission network of about 1,29,354 ckm of Inter-state transmission lines, 207 nos. of EHVAC & HVDC sub-stations with transmission capacity of about 2,54,848 MVA. Under the Twelfth Five Year Plan (FY 12-17) which has laid special emphasis on develop-ment of the infrastructure sector including energy, PGCIL has already made a Capital Expenditure of Rs 88,235 crore ( USD 13.38 billion) against the Capital Expenditure plan of Rs 1,10,000 crore (USD 16.68 billion). 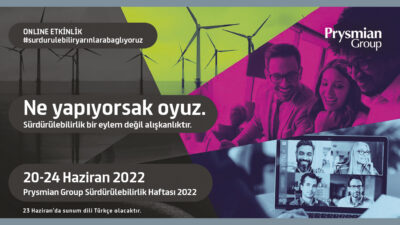 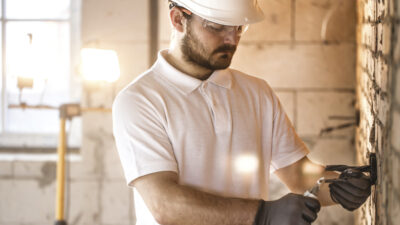 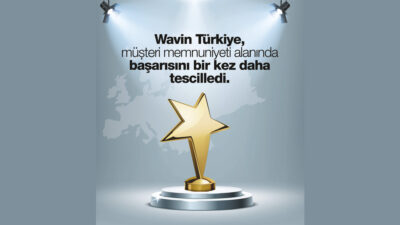 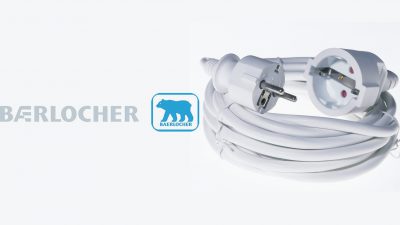 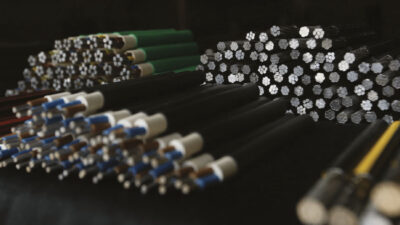 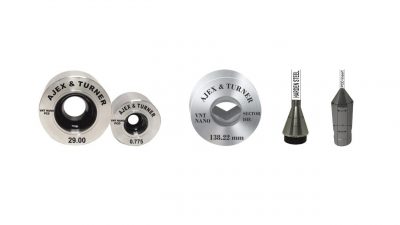 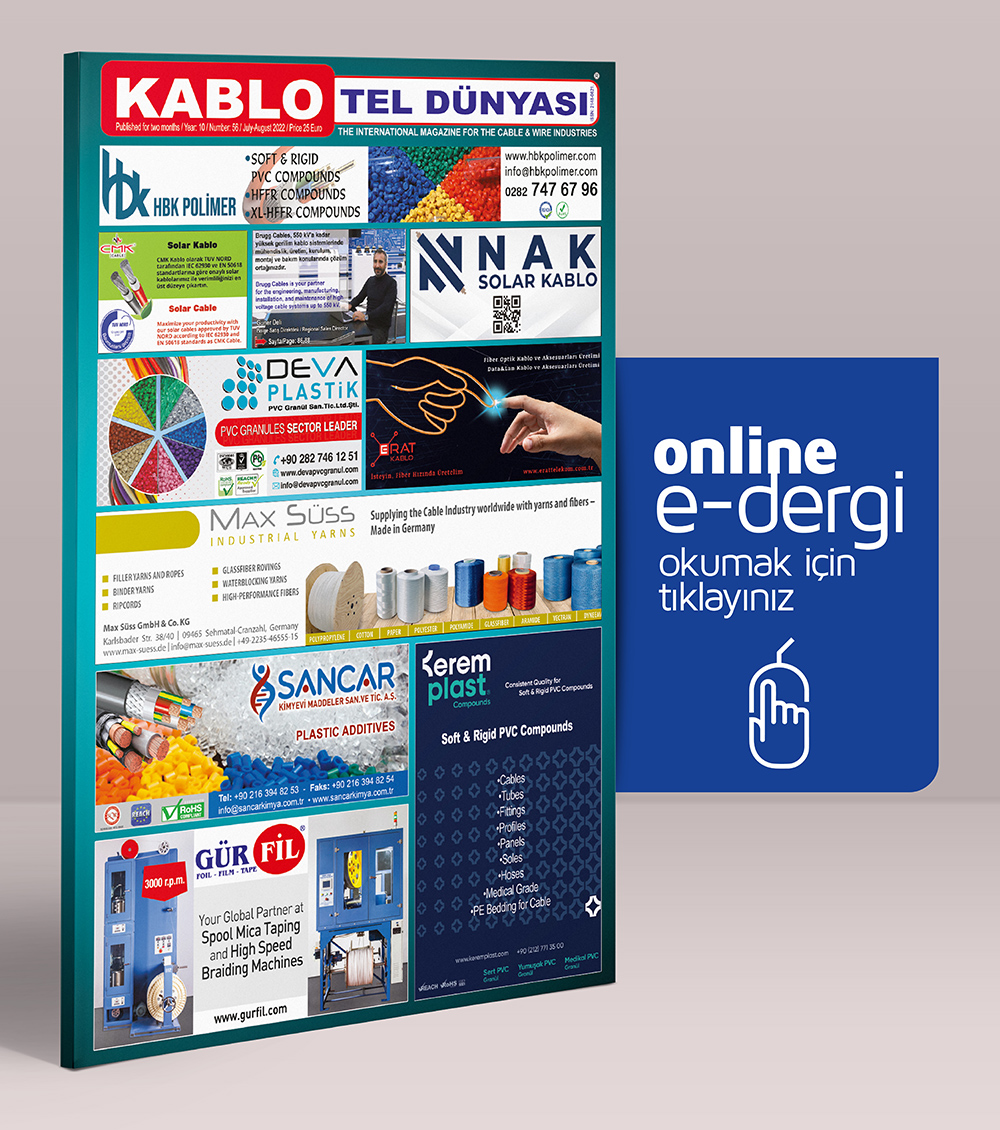 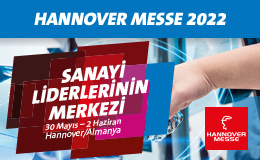 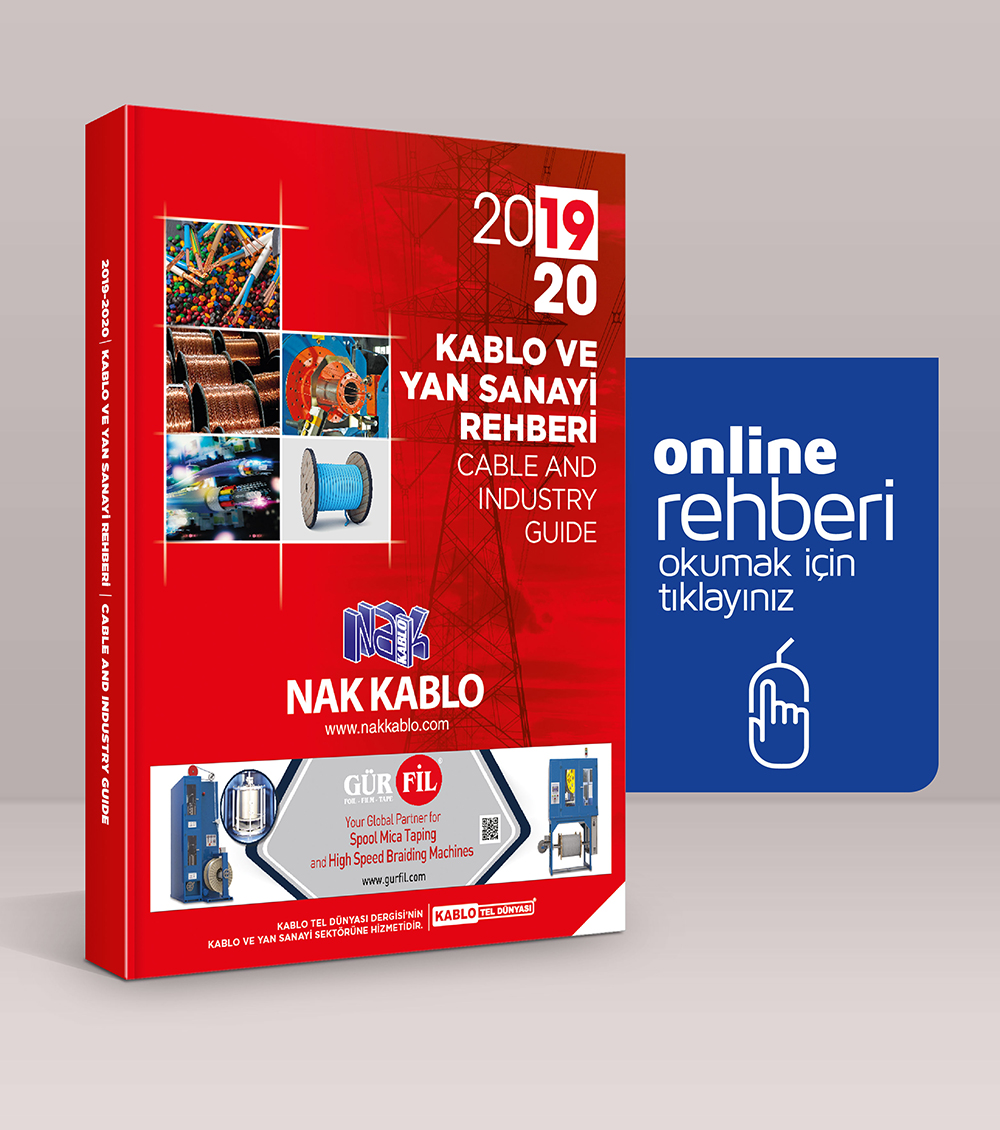